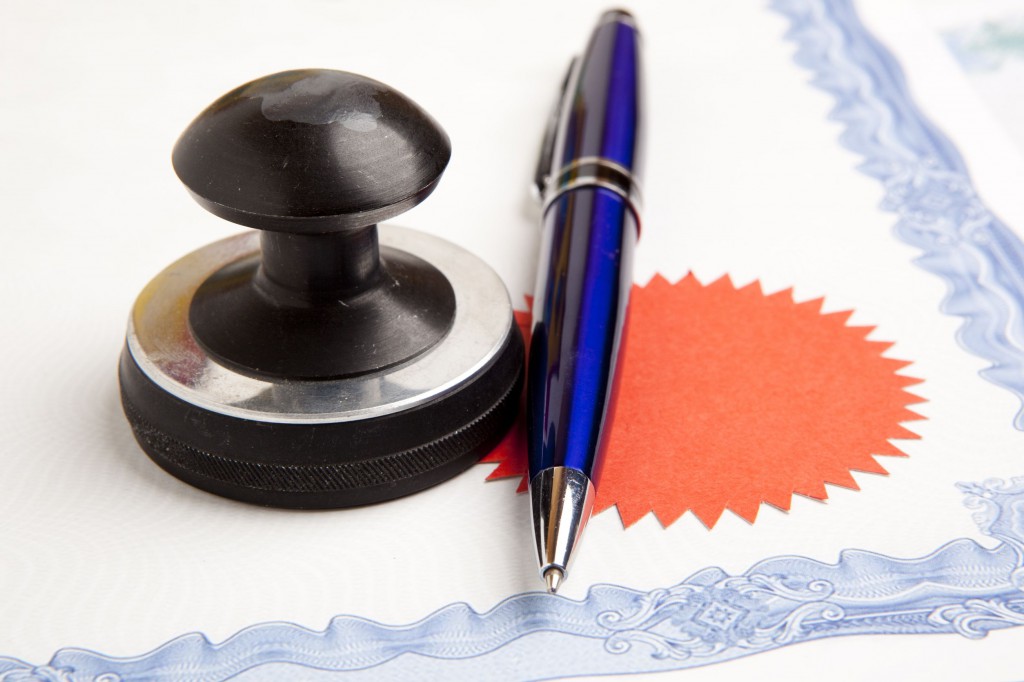 Shane Moran has been a notary public since 1991.

A notary public, public notary, or notary, is a public officer, usually a practising solicitor or attorney, appointed for life by a State or Territory Supreme Court and given statutory powers to witness documents, administer oaths, and perform other wide-ranging administrative functions of a national and international nature.

Notaries public affix their official seal (usually impressed onto a red sticker) or stamp, onto documents immediately under, adjacent or as near as possible to their signatures.

All notaries’ seals and signatures are officially recorded in a data base held by the Department of Foreign Affairs and Trade (DFAT), an Australian government department authorised to issue Apostille or Authentication Certificates certifying that the signatures, seals or stamps of notaries on Australian public documents are genuine.

Dr Shane Moran can provide you with all public notary services and notarise documents for use in Australia and internationally including:

We can also arrange the issue by DFAT of an Apostille or Authentication Certificate on your notarised document.

Our fees are charged in accordance with the Notaries Recommended Scale of Fees pursuant to the Public Notaries Act 1997 (NSW) as published by The Society of Notaries of New South Wales Inc.

Contact us to find out more or to arrange a consultation with Dr Shane Moran.